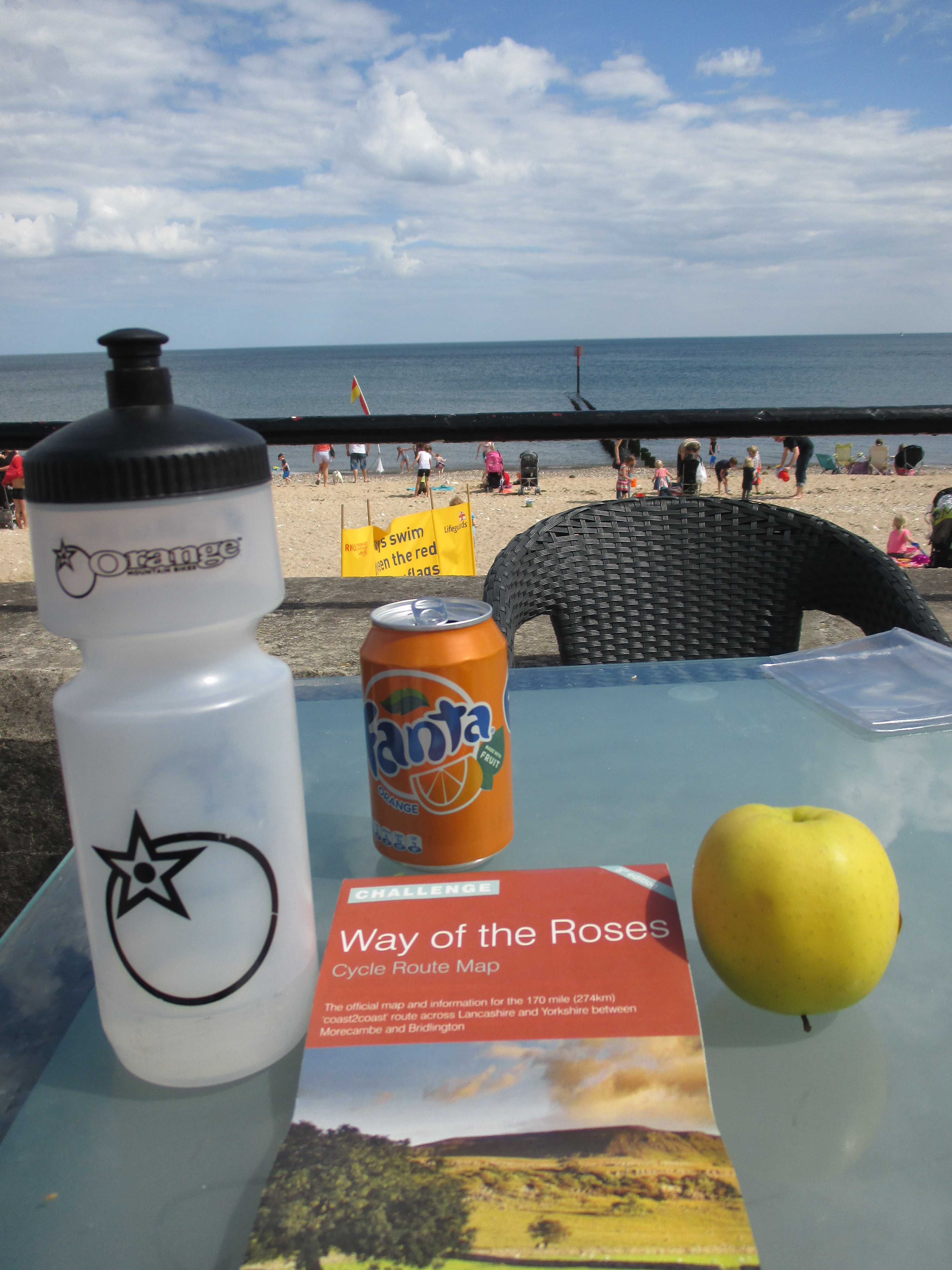 Sometimes you might only have one night, perhaps a Saturday to spare for a bike-packing micro-adventure. This is a lovely little trip through the gently rolling Wolds to the seaside and back. I tend to do this ride in the Spring or Summer to get fit when the fields are bright yellow with rapeseed and the days are getting longer.

We leave the car in Huggate and have never had a problem with this. The terrain is mostly hard- paved back roads with the odd hard-beaten field for a mile or two. Just follow the blue signs for The Way of the Roses towards Driffield and Bridlington. It’s 30 miles (ish) with the chance to do 40 or more with the extra loop up to Flamborough.

B&Bs are very reasonable and there’s a campsite near Sewerby Hall if you prefer. I would also recommend the loop up to the Lighthouse at Flamborough Head where there’s a choice of greasy spoons specialising in breakfasts and other stuff that cyclists love to eat. Another extension of this ride would be north to the RSPB at Bempton cliffs where you can see puffins. theres-nuffin-like-a-puffin

The second time we did this ride, my friend got increasingly grumpy from the bottom of the last long ascent back up to Huggate. He stopped and sulked on a square bale of straw whilst a fit foursome of septugenarians whizzed past chatting loudly, with breath to spare. He got back on his bike and dark storm clouds continued to gather over his head as I sped off in to the distance. Hours later he appeared in a jolly mood, having fixed his puncture and conquered the climb! You can do this round trip from York if you want to go further. It’s flatter than the Peak District but a good training ride.